Working with Stacked Parcels and Condos

Why are some parcels duplicated or “stacked”?

Our data is directly from county GIS and county assessor’s offices around the US. They are primarily focused on collecting taxes so recording ownership and mailing addresses is their main goal. They often use their software in creative ways to get things recorded so they can track the taxes. For parcels with multiple, individual owners the counties often create multiple parcels so they can enter different owner and contact information for each owner. The 3 most common ways are: 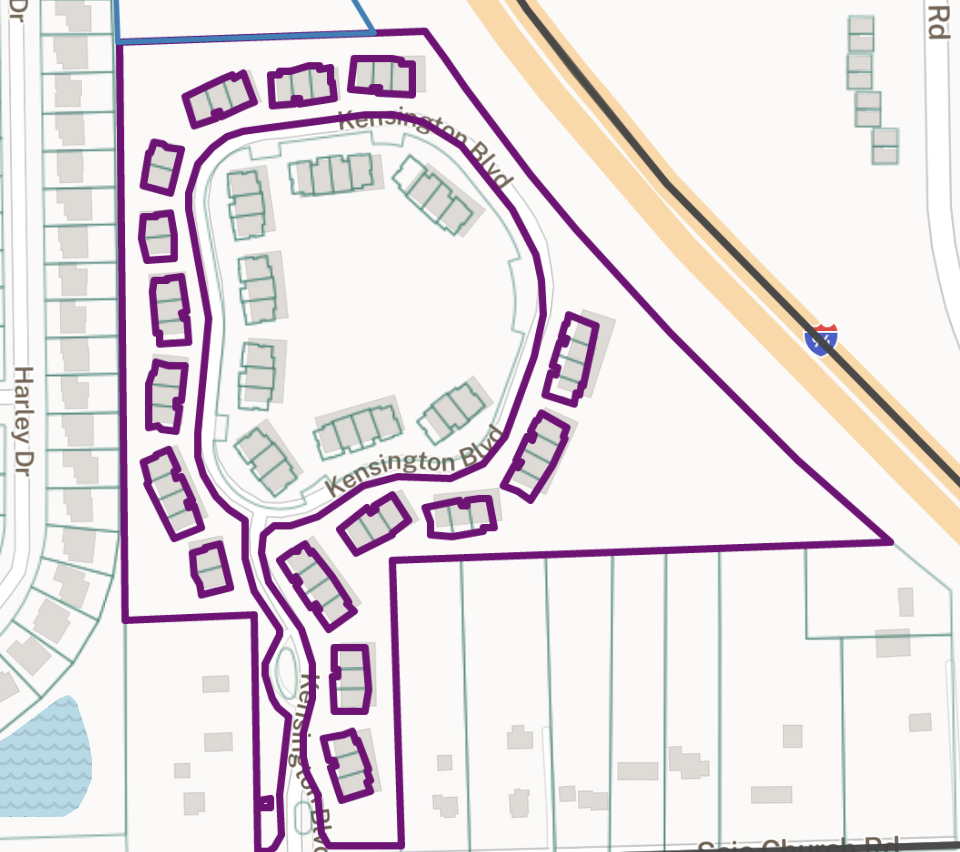 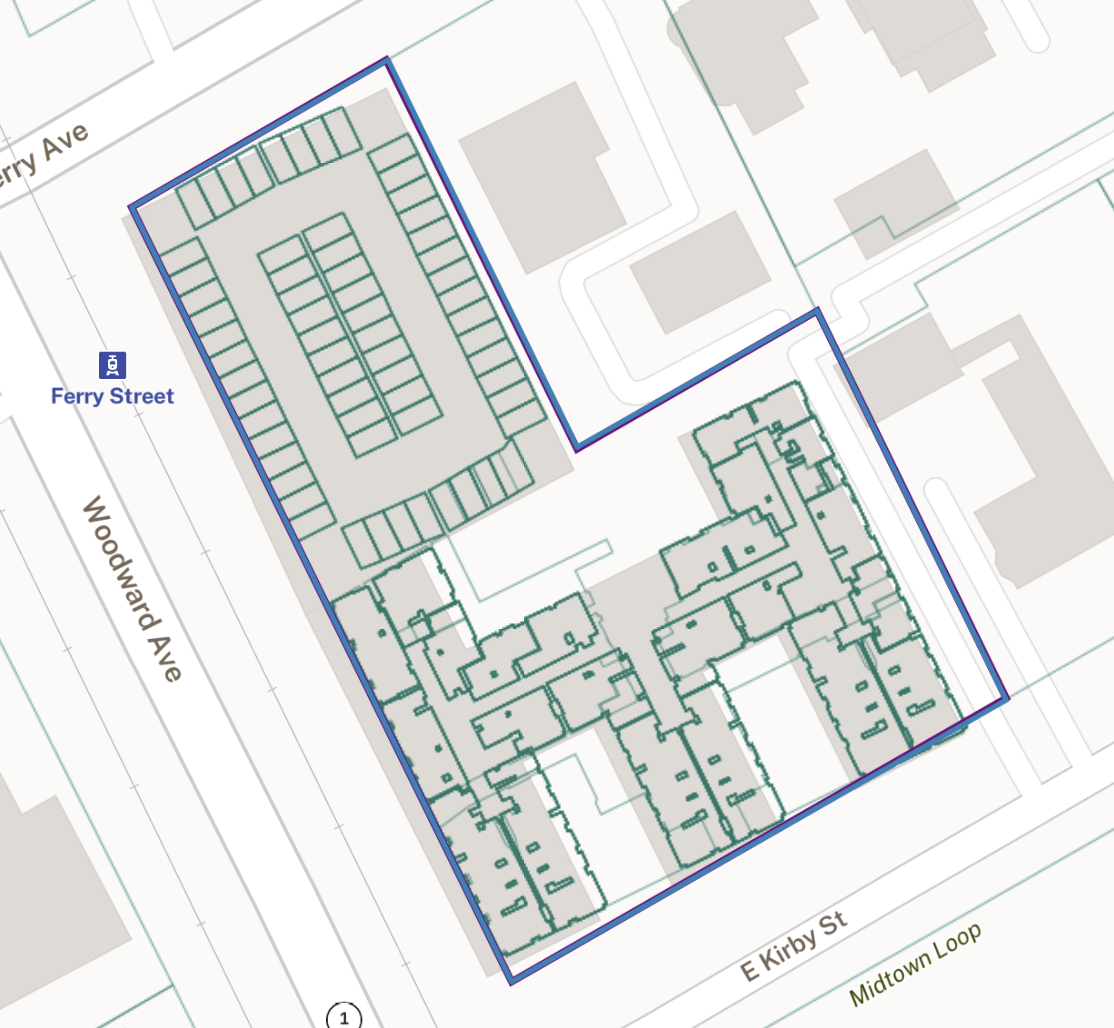 In these cases, our dataset usually does contain all of the addresses associated with the parcel, as each owner’s ‘parcel’ usually has what is considered a primary address.

We define a parcel stack to be a group of parcels with exactly the same geometry (case 1 above).

We identify parcels that are parts of stacks with the ll_stack_uuid column. The UUID in this column will refer to the ll_uuid of one arbitrary parcel in the stack. All parcels with the same geometry share the same ll_stack_uuid.

You can find stacked parcels by querying for parcels where the ll_stack_uuid column is not null.

You can keep one geometry for each parcel with a query that removes all but the first parcel for any stack.

Please note that removing these parcels will likely remove important information, like the owners of those additional parcels.

In PostgreSQL, a sample query would look like this:

In the current implementation, a stack refers only to parcels with identical geometries.

While many stacked parcels represent condo units, not all do, and this is not a solution for finding only condo units. For example, some counties prepresent condos as “slivers” of a parcel, and those will not be identified by this solution.

Parcels that overlap by some amount but are not exact duplicates are not currently tracked by the ll_stack_uuid. These parcels represent cases 2 and 3 under “Why are some parcels duplicated or “stacked”?” above, and may be included in future revisions.

The ll_uuid selected for the ll_stack_uuid is arbitrary and does not indicate an order, or a primary or canonical parcel for the stack.

The ll_stack_uuid is not a stable stack ID and may shift across parcel updates.